0 reviews
in stock
4 in stock 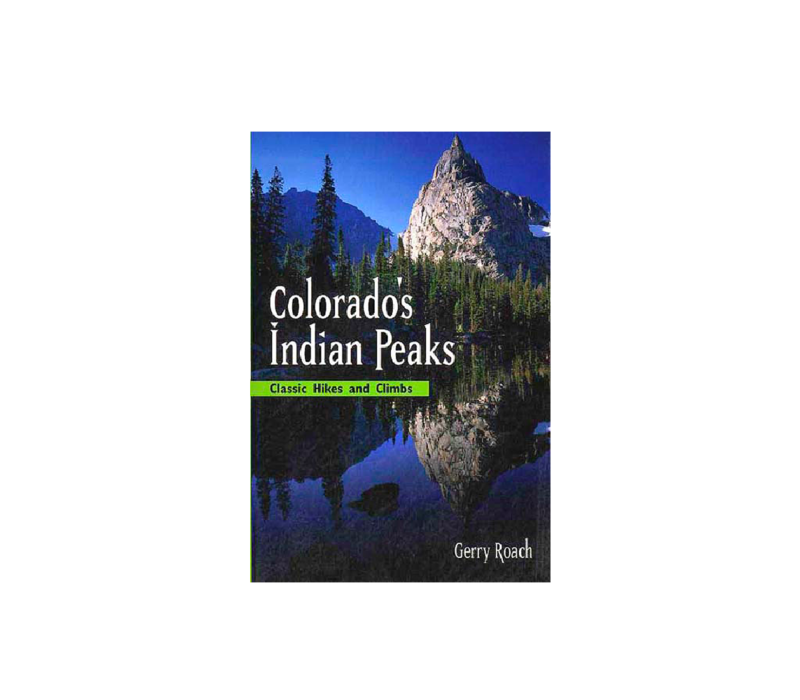 $21.95
($21.95 Total)
Located just south of Rocky Mountain National Park, the Indian Peaks Wilderness is one of the most accessible hiking and climbing regions in the West.
in stock

The 6x9 inch, soft cover book has 208 pages, a stunning full color cover photograph of Lone Eagle Peak, 21 trailheads, 29 trails, 49 peaks and 127 routes. The reason this volume’s numbers are slightly less than the first edition’s is that the scope of the book is from the Indian Peaks Wilderness- Rocky Mountain National Park boundary in the north to Berthoud Pass in the south. In the intervening years, Gerry’s Fourteener guide appeared which covers the Fourteeners south of Berthoud Pass, and it no longer made sense to include them in this volume. However, the second edition covers more routes in the Indian Peaks Wilderness than the first edition. The second edition has 42 annotated, black & white photographs. The second edition’s big improvement was the addition of 20 annotated, black-and-white topographic maps. The guide also has a locator map for the wilderness area and a list of 93 peaks in the area in and around the Indian Peaks Wilderness.

With an even mix of hikes, scrambles, and climbs, as well as an average of almost four routes per peak, there is something for everyone in Colorado’s Thirteeners. 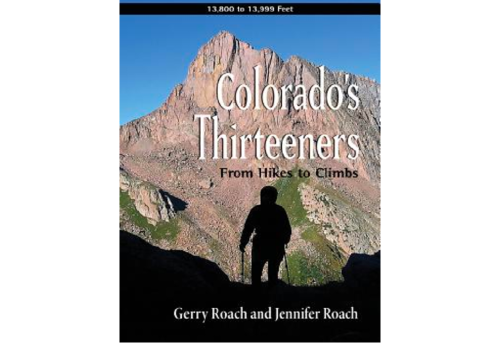 A classic guidebook known for its accuracy and comprehensiveness, Colorado’s Fourteeners has been updated to include GPS coordinates, revised topographic maps, expanded route details, and new descriptions reflecting alterations to trail access. 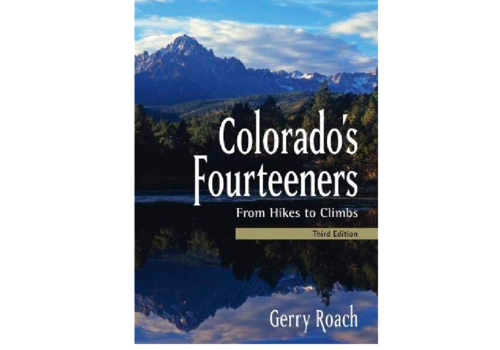